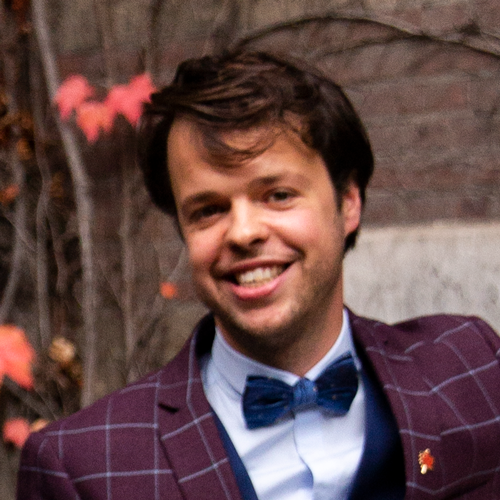 Simeon B. Ritman also known as De Ridderman is an illustrator, animator and toy designer based in Rotterdam.

After graduating from the art academy WDKA in Rotterdam he went on to work in the toy industry with licences such as Disney, Nickelodeon, Cartoon network, Universal studios, Dreamworks, Mercis and Hasbro. In addition to licenced work he was key in developing and visualising new in house intellectual properties. Thinking of new toy range concepts and bringing them to life with illustration & character design.

From 2020 onwards he works as a full time freelance illustration and animation artist.